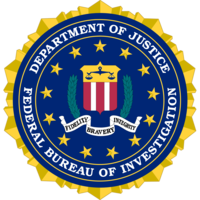 As mandatory social distancing forces Americans and federal government employees to telework, the Federal Bureau of Investigation (FBI) is using coronavirus as an excuse to shut down its electronic public records operations. Instead, the agency that dropped the ball on 9/11 and more than 20 terrorist attacks in the U.S. since then, is encouraging the public to send requests via standard mail. Even for a famously inefficient government with a talent for keeping the public in the dark, this is a bit much. Furthermore, it is a scary display of attitude and conduct by the same bloated entity that is supposed to save us all from the new pandemic.

The bizarre move comes amid a nationwide mandate to avoid the outside world and a maximum telework order for federal government employees. Shutting its online Freedom of Information/Privacy Act (FOIPA) operation and accepting only standard mail makes no sense unless the law enforcement agency is simply trying to stop the flow of public records requests. That would be unethical, to say the least. FOIPA is a valuable tool used by Judicial Watch to expose government corruption and it is essential that there be no disruption in the system. Who will receive the mail with the new requests? When will the FOIPA requests get processed if employees are under a mandatory telework order? Judicial Watch reached out to the FBI, but never received a response. Apparently, everyone is home teleworking which means the requests could easily be accessed if the FBI didn’t shut down its electronic system.

Here is the absurd message that greets those wishing to obtain records from the FBI during the viral crisis: “Due to the emerging COVID-19 situation, the FBI is not accepting electronic Freedom of Information/Privacy Act requests or sending out electronic responses through the eFOIPA portal at this time. You may still submit a FOIPA request via standard mail. We apologize for this inconvenience and appreciate your understanding.” The print is in red, indicating a sense of urgency, and appears above the original eFOIPA submission portal, which was designed to facilitate the process by allowing requesters to submit and receive responses electronically. “The eFOIPA portal’s normal operating hours are 24 hours a day seven days a week,” according to the FBI website, which offers simple directions on how to proceed with public records requests. “The FBI would like to thank you in advance for your cooperation and looks forward to receiving and responding to your request,” the agency writes. “If you have any additional questions or experience any issues while using the eFOIPA system, please e-mail FOIPAQuestions@fbi.gov for assistance. To report a matter concerning national security or another federal crime, submit a tip at tips.fbi.gov.”

Henry Cuellar Announces $406,775 for the City of Laredo Health Departmen 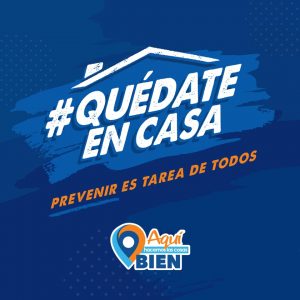